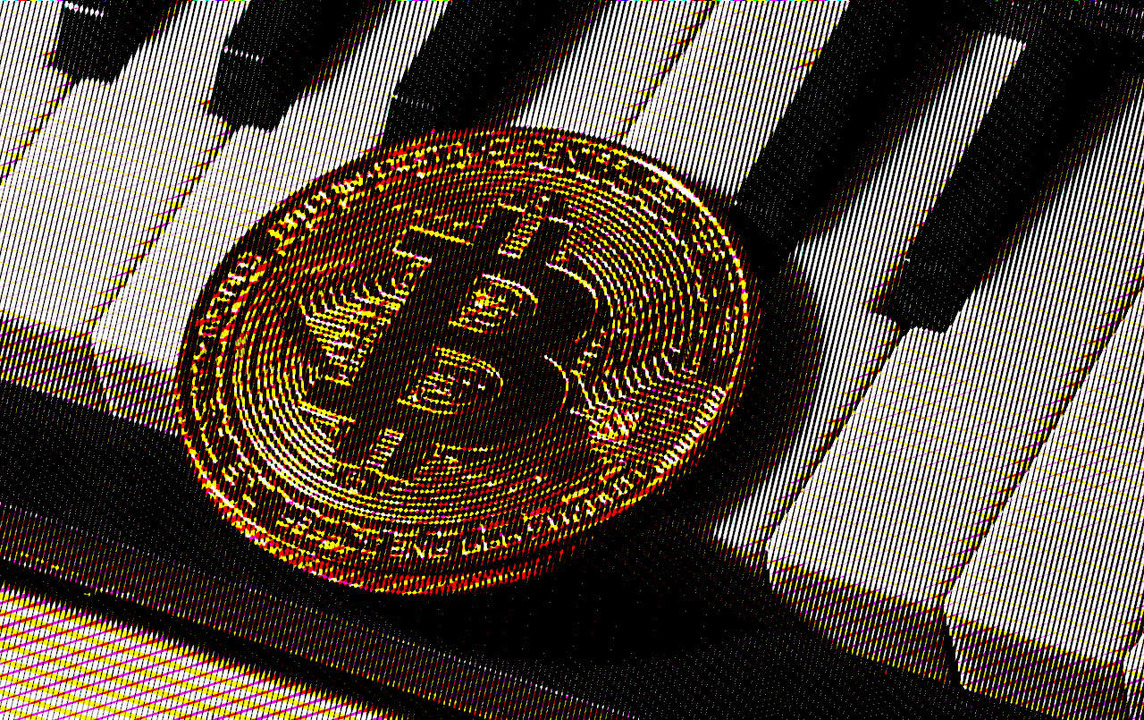 Without the good services of Alsenet.com there would be no Basspistol. Not in it's current shape anyways. And today we're proud to announce that they have blessed the Outernational Music Syndicate with the infrastructure to receive donations in Bitcoins.

Bitcoin(₿) is a cryptocurrency invented in 2008 by an unknown person or group of people using the name Satoshi Nakamoto and started in 2009 when its implementation was released as open-source software. It is a decentralized digital currency without a central bank or single administrator that can be sent from user to user on the peer-to-peer bitcoin network without the need for intermediaries. Transactions are verified by network nodesthrough cryptography and recorded in a public distributed ledger called a blockchain. Bitcoins are created as a reward for a process known as mining. They can be exchanged for other currencies, products, and services. – Wikipedia

While this doesn't change our position as a non-profit foundation, enabling our community to support us financially in ways that align with our vision of self-governance, data-sovereignty and autonomy is a step we have long been waiting to take. Simply because non of the existing systems have met our ethical requirements. There are plenty of tools for Artists and Performers to ask for support, but these tools all leverage traditional banks and stake-holders that we consider on a path of obsolescence in the 21st century. Basspistol strives for societal change and decentralization. Nothing express these goals better than the concepts of Cryptocurrencies.

If you are curious about how this is expressed, why reforming the way money circulates is important and how the economical system could be reinvented, I invite you to delve into the knowledge repositories created by the Dyne community, particular their chapter called “Dyndy”.

“We can’t imagine to enter the Information Age without changing the fundamental and most used communication tool: Money” – Bernard Lietaer.

For now, tossing your Satoshies at us will not give you anything else than cosmic tokens of eternal gratitude from the entire Outernational Music Syndicate. (Basically just good old fashion thanks from a few passionate music-makers, if you like.) However, we are exploring ways of rewarding supporters and to effectively and automatically distribute the donations equally among the Artists members of the musical syndicate.

Interact with your fediverse account by pasting the URL to this article in your client's search.