When you get your break, break out

When frustration creeps into my music, experience has taught me that I'm better off embracing a break. It took me years to get there though. My identity being so wrapped up in music at one point in time, that taking a break from it felt like potentially abandoning myself and everything i stood and worked for. 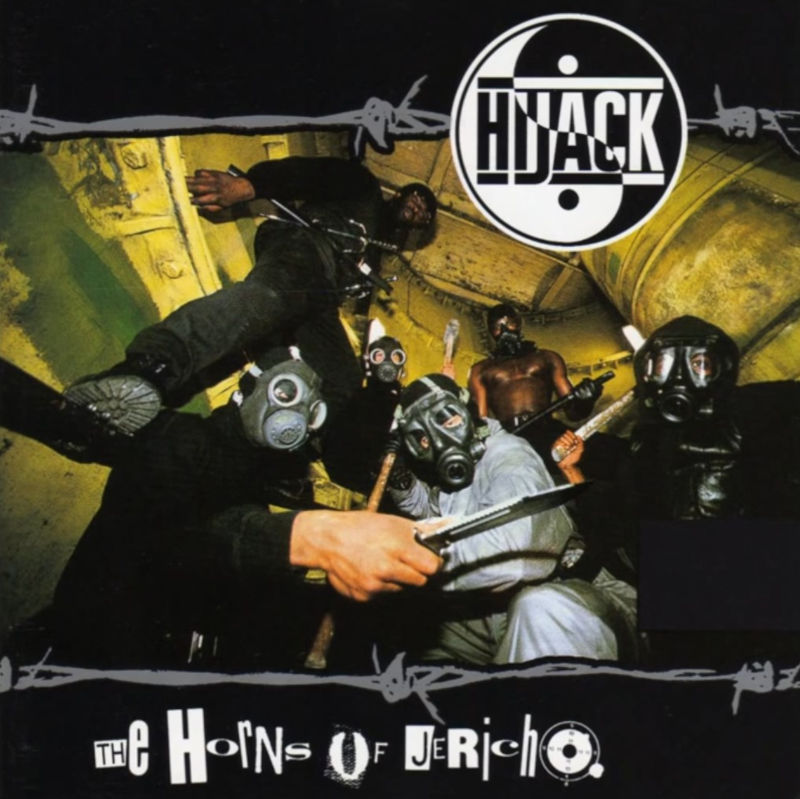 But i did. And slowly i started to realize that music never was my identity. At best it was a title. My identity is much more than music. It's the vehicle of MY music. And even disregarding myself, music can take many different parts in life. I turned to listening more instead of doing. Still I had to look for juices and aspirations elsewhere: in people, in that frustration, in drawings, in bullshit jobs. Some of it was painful, some of it was nice, but eventually as soon as i stopped worrying about why i didn't feel for making music, i started feeling for making it again. And now i had so much to say it would be pouring out in volumes.

Maybe no one understands my music, and it's tempting to think that fact might render it worthless. But it's meaningful to me. I do it because i want to, not because i have to. And now that i know that I'm not just a musician: i am me. it doesn't matter what other people think about my output. My music is my party and i can cry if i want to.

Interact with your fediverse account by pasting the URL to this article in your client's search.

More of my stuff can be found here: